I wish Larissa could have been with me for the magnificent party/book launch throw by my dearest Janet Hofmann! It was one of the single most humbling experiences of my life.  I was overwhelmed with gratitude about the multitude of loved ones there and not there, seen and unseen, to launch our book and endeavor.  I sold every book I ordered and then went home and ordered more. My single regret is not being braver and ordering more copies to begin with. I should have known. I should have expected that all of my dear wonderful supportive friends and family would show up... because you always do!  Even my sweet husband visited with the swarm of women for over an hour before going home to care for our children.  I was showered with gifts, food, sweet speeches and sentiments while signing books for three full hours. It was surreal. It was marvelous. It was humbling.  I don't know what the future of this book is...heck, I don't know what my own future is.  But I know for certain that it takes a village not only to raise a child, but to be an adult and follow our dreams as well.  It took my village...every step of the way.  Friends here, and in the next life. Friends I see daily, and friends I haven't seen in years. It took all of you.  And I'm certain my dad was there, beaming with pride in his usual fashion.  My life has been rich. I am truly blessed.  I can only hope this book will bless the lives of all who encounter it.  Truly, it was a night to remember; a night for the books; a night of true humility. 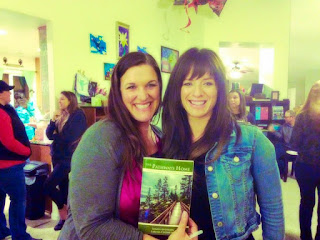 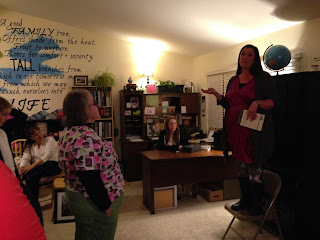 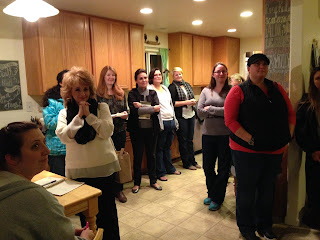 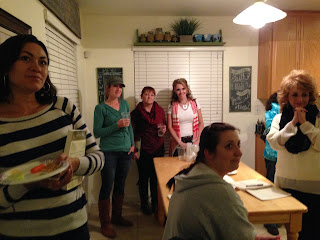 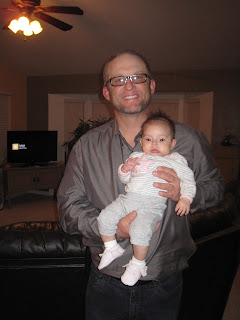 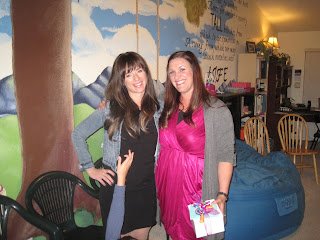 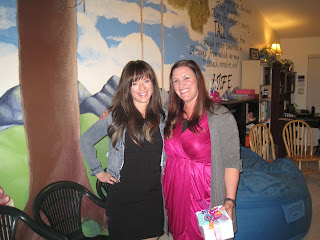 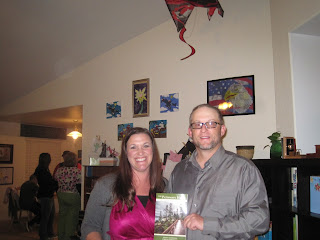 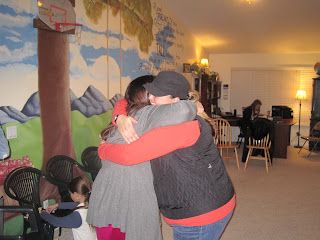 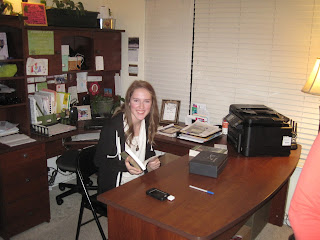 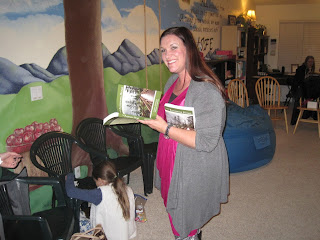 Posted by Unknown at 4:10 PM No comments:

Today a very real dream came true.  When I saw our book go live on Amazon, I got a little emotional. Brian is out of town, so I called him and left a long message on his phone. Then I called the kids around the computer asking, "Do you see what that is?" "It's your book!" Xiana answered.  Do you see what the website is? "It's Amazon!" She exclaimed. "I can't wait to tell my teacher about it tomorrow!" Then she and Kolton and Argenta (caught up in the excitement) circled me in a hug yelling with joy.  I told them, "You guys, I want you to know how much I appreciate your support and you letting me work on this for all these years. I know that I've spent a lot of time on it, and tonight we will celebrate together with ice cream sundays." More cheering ensued, and then Xiana, ever my sensitive and sweet little girl, wiped a few tears out of her eyes.  I was already very proud of this accomplishment, but that... well that just made it feel like I'd roped the moon.

One of my favorite expressions is that an ounce of prevention is worth a pound of cure.  There are several things that we as parents can do to safeguard our children from addiction.  This is my second in a few posts intended to share some of the ideas that I use in my work with children and adolescents as well as their parents. 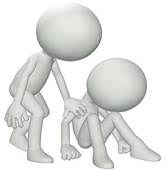 I often come across parents that inadvertently invalidate their children.  This is easy to do, especially when we are stressed or in a hurry.  I catch myself doing this often in the chaos of daily life.  The problem is that when we invalidate our children's feelings, they may come to believe that their negative feelings and emotions are bad.  Emotions are great barometers of changes that we need to make in our life for greater happiness and are necessary!  A cute new movie that depicts the importance of our emotions is "Inside Out."

Let me give an example of a common invalidation that I observe and have often done myself:

Child in tears: "Everyone was being mean at school today.  I'm really mad!"

Parent:  "It wasn't that bad.  You are overreacting.  Calm down."

This conversation invalidates the child and subtly send the message that the emotions aren't reliable in assessing the world around us.

Here is an example of the same conversation applied to us as adults:

Adult:  "I had a rotten day at work today.  My boss was on a rampage, and I'm really mad about it!"

Friend:  "It wasn't that bad.  You're overreacting.  Calm down."

When we apply this same situation to ourselves it's easier to see how insensitive this conversation can be.

The important concept to remember is that VALIDATION doesn't equal AGREEMENT!!!!  We are just being empathetic and good listeners to what our children are communicating
with us.  A validating response by a parent in the same scenario might look like this:


Child in tears: "Everyone was being mean at school today.  I'm really mad!"

Parent:  "You sound really upset about your day.  I'm sorry school was so hard today!"

Once our children feel heard and validated they will be in a better place to start problem solving, if that's what they want.  There is power in simply listening empathically.  It is what keeps me employed.

Posted by Larissa Cherpeski at 2:20 PM No comments:

I expect that we are days, weeks at the most, away from releasing our book into the world.  I'm incredibly excited as this has been a five year process!!!! But... I'm also incredibly afraid. Not long ago, I was relaying this fear to Larissa... about the potential for people near and far to know so very much about me.  To be so vulnerable.  She led me right then and there to Brene Brown. If you haven't already watcher her Tedtalk on the power of vulnerability, do yourself a favor and watch it here:

One of my favorite parts is when she says:


"It’s not the critic who counts; not the man who points out how the strong man stumbles or where the doer of deeds could have done them better.
The credit belongs to the man who is actually in the arena, whose face is marred by dust and sweat and blood; who strives valiantly . . . who at best knows the triumph of high achievement and who at the worst, if he fails, at least fails while daring greatly.The first time I read this quote, I thought, This is vulnerability. Everything I’ve learned from over a decade of research on vulnerability has taught me this exact lesson. Vulnerability is not knowing victory or defeat, it’s understanding the necessity of both; it’s engaging. It’s being all in."

So after I watched her Ted talk and really thought about all she had to say... so much goodness... so much beauty, I realized that vulnerability might be the most powerful teaching tool in my possession.  Ever since I got sober, I've hoped that all those trials, all the struggle, all that badness could be turned into something good, something powerful, something helpful.  But I have to also acknowledge that only if I open myself up, go all in, accept vulnerability, can I potentially help others avoid my pitfalls.  Brene Brown says we are "hungry for people to admit, 'I made a mistake,'" rather than attempting to show the world how perfect they are.  Well, I assure you that I am not perfect.  And I made plenty of mistakes.  I'm willing to put myself out there, all in, to help others. And honestly, if only one person benefits from this book, the last five years will still be worth it.

I used to chase any number of escape methods in order to avoid vulnerability. The irony is that I stood to gain the most and be the best me by, instead, embracing the very thing I was running from.  How often in this life is that the case? How often do we run away from the very thing that could most help us?

I hope you will join me in embracing vulnerability; using it for instruction, for growth, and to be humbled enough to rely on God.  It's a lifelong process....but so far it has made all the difference. 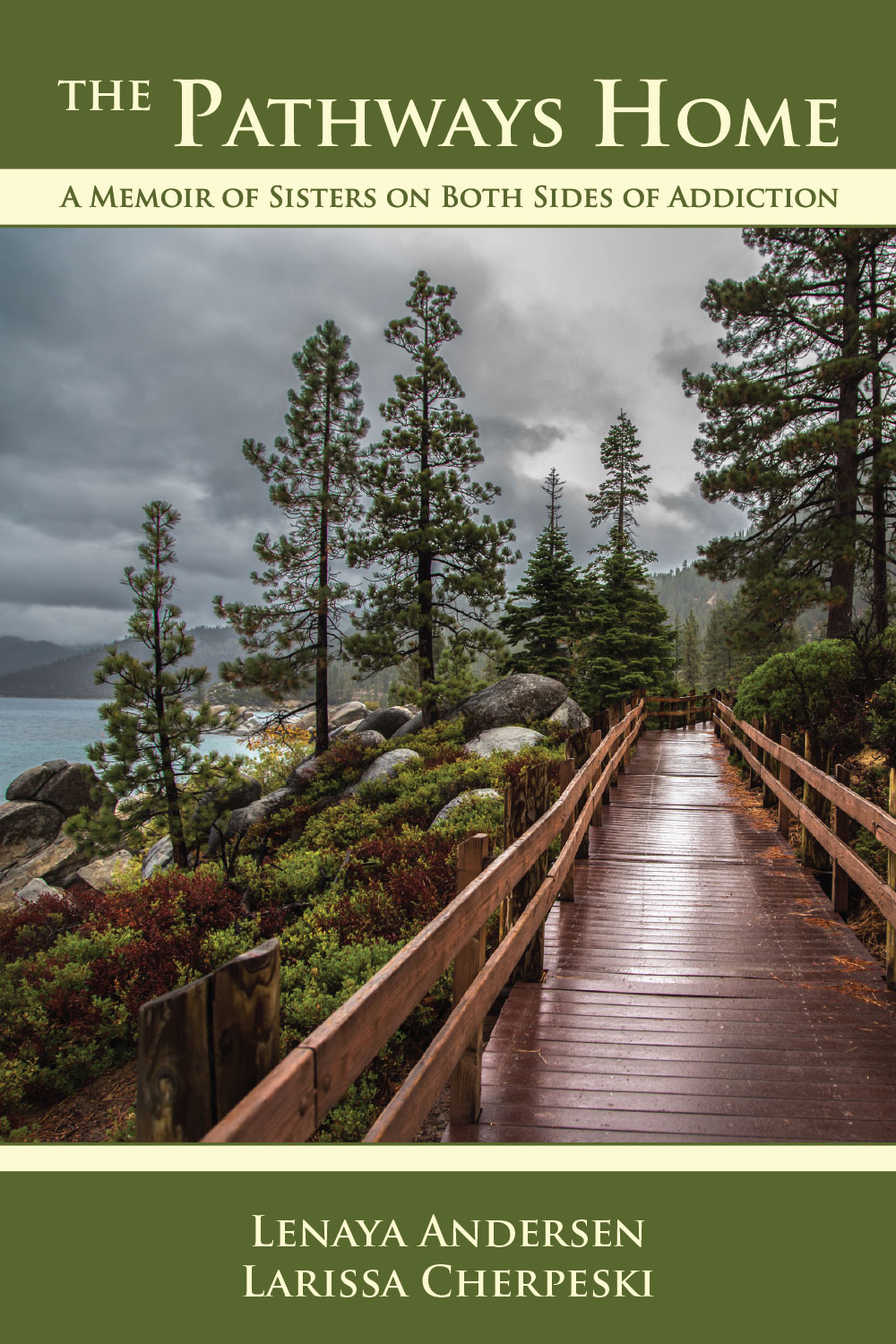 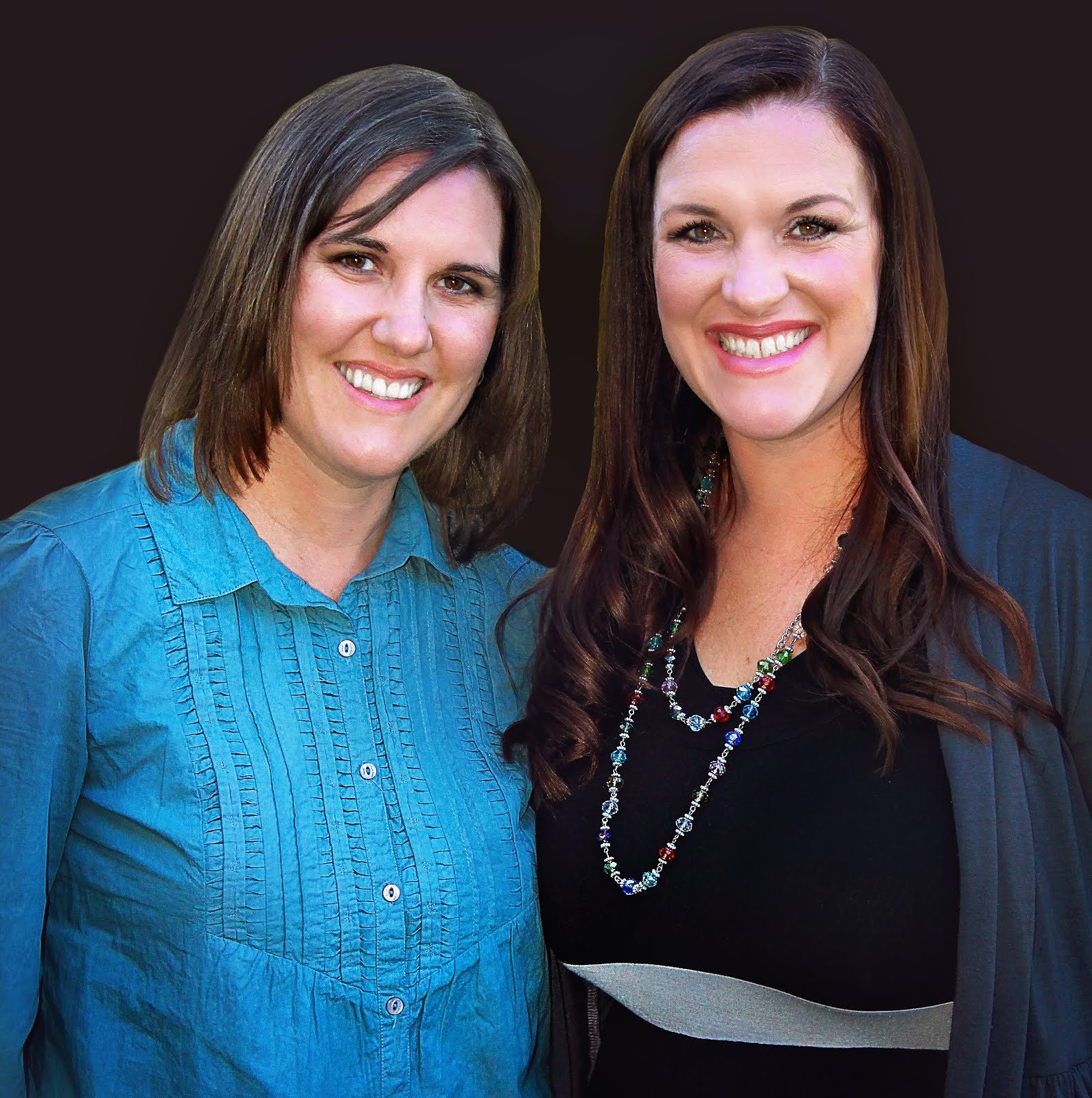